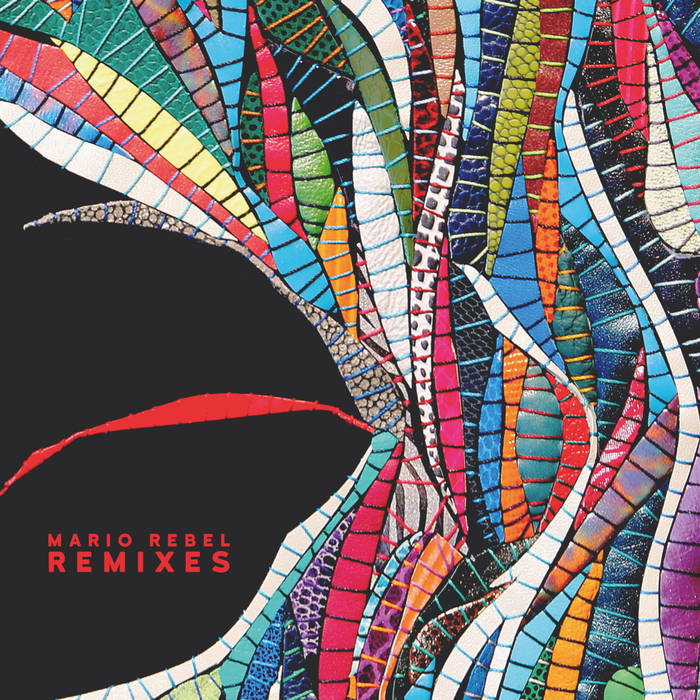 MARIO REBEL is an italian electro DJ and producer. His musical activity began in 2016 thanks to theDustRealm.com support.
His sound is inspired by electro / big-beat / acid / rave english scene of the early '90s. His record debut was released in 2017, dropped by the independent label Alienated Records. ... more

Bandcamp Daily  your guide to the world of Bandcamp